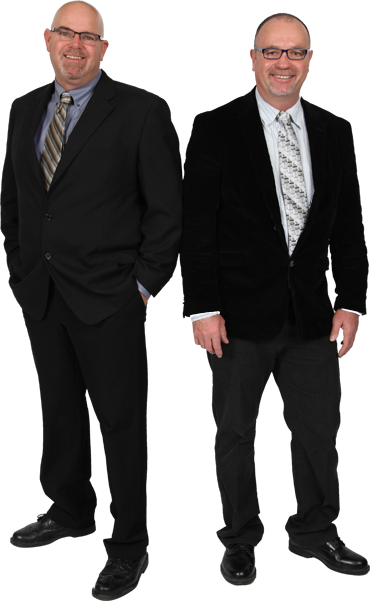 Hello everyone and welcome to the new TEAM OMEMEE real estate website. Perry and Kerry reside in Omemee on Pigeon Lake with their families. Perry was born in Omemee and has vast knowledge of the area. Kerry has resided in Omemee now for 17 years and also has great knowledge of the local market. Omemee is a community within the city of Kawartha Lakes, Ontario, Canada, formerly known as Victoria County. Located on Highway 7, which is the Trans-Canada Highway, Omemee is one of the major communities in the Kawartha Lakes, as the proclaimed "city" is vastly rural and has but one major population centre. Uncle Neil is the honourary mayor of Omemee.

The community had a population of 1,247 in the Canada 2011 Census.[ It is located between the city of Peterborough and the community of Lindsay. Lindsay is the largest population centre in the city of Kawartha Lakes, and serves as the administrative centre as it did with Victoria County. Omemee was the early childhood home of musician Neil Young, and of his father, author and sportswriter Scott Young In late 2014 Omemee’s Youngtown museum closed for good, and shipped its content to neighbouring town Lindsay for display. We beleive in trying to keep business local and look forward to helping you out with your real estate needs!